Differences Between
Men's and Women's Shoes

I used to wonder if I could buy a men’s shoe in a smaller size if I liked the look or features of it.  But there really are differences between men’s and women’s shoes, so that’s probably not a good idea.

Men’s shoes are usually made wider for the same length, so unless you have a very wide foot, the fit probably won’t be right for you.

Women’s shoes offer a little more wiggle room than men’s in the forefoot (or ball of the foot) and toe area, but they are narrower in the heel, and this is due to the differences in foot shape between genders.

Some shoes even use different materials for the midsole or the heel support in their women’s and men’s models, which can affect fit, comfort, or weight. 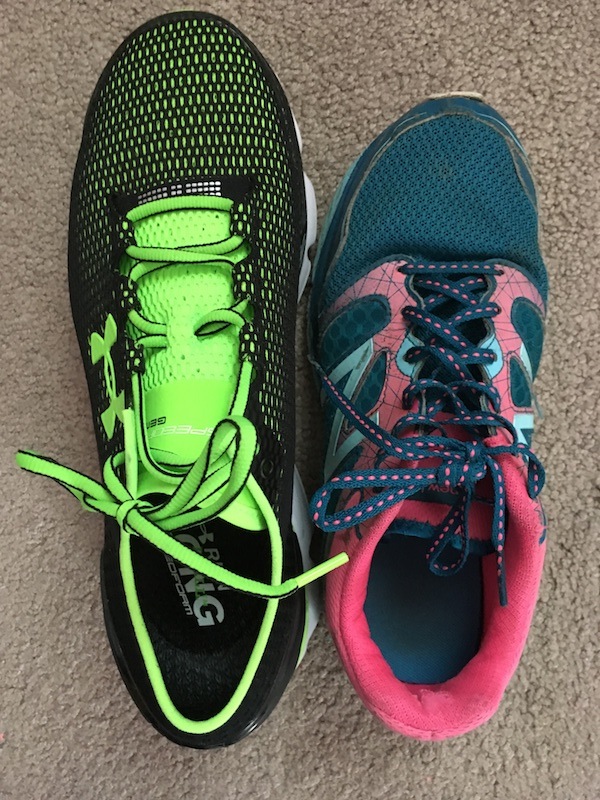 Men's and women's shoes differ in more than just size.

Men’s and women’s shoes are designed differently because our feet are different.  In addition to foot shape, foot pronation is different in men and women.  Women have wider hips than men, so the angle that the foot strikes the ground is different from that of men.  This is known as the Q-angle because it involves the quad muscle as it extends from the hip.  Women’s shoes often offer extra support to help with this issue.

Women also tend to weigh a little less than men of the same height and shoe size, so our shoes may have a softer and lighter midsole than men’s.

The height and length of foot arches can also differ between men and women.  A men’s shoe may fit you in size, but the arch may not line up with the arch of your foot.

Of course, women’s shoe styles are pretty different from men’s.  Women can choose from a greater variety of pastel and bright colors, and white is used more often in the soles.  Men’s shoes tend to have more primary and dark colors, and black or earth tones are more prevalent in the soles and overall.

However, when it comes to buying athletic shoes that are specific for different sports, there is certainly a greater variety for men.  Both high tops and low tops are more widely available for men, and there are many more options for men when it comes to cleats, basketball shoes, and similar sport-specific footwear.

Just go to your favorite athletic shoe website and compare the number of soccer, basketball, or golf shoes available for men to the number available for women and you’ll see what I mean.  (Running shoes may be the exception.)

But some athletic shoe companies are beginning to realize that there are more differences between men and women’s feet than just size, and that this should be reflected in shoes.

Here’s a good example of a shoe designed by Adidas just for women.

And Ryka is a shoe brand designed by and made for women only, taking many of these differences into account.

Hopefully we will be seeing a trend toward athletic shoes made specifically for women rather than just being smaller versions of men’s shoes. 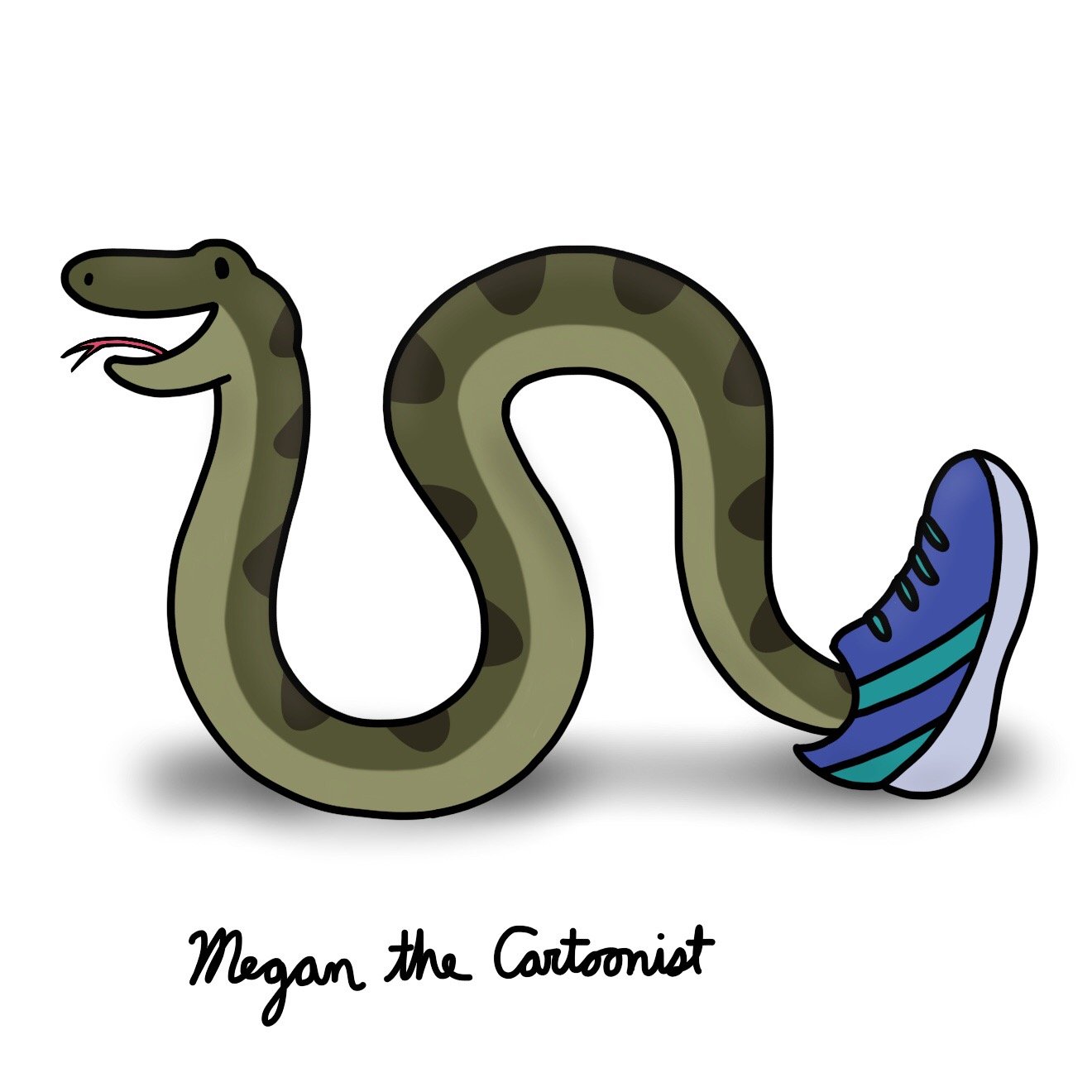